THINKER VIDEOS
LINKS / BOOKS
Robert Strange McNamara was an American business executive and the eighth Secretary of Defense, serving from 1961 to 1968 under Presidents John F. Kennedy and Lyndon B. Johnson.
On Why Was the Vietnam War Fought?
MY LIST
Robert Strange McNamara (June 9, 1916 -- July 6, 2009) was an American business executive and the eighth Secretary of Defense.
Although he was a prime architect of the Vietnam War and repeatedly overruled the JCS on strategic matters, McNamara gradually became skeptical about whether the war could be won by deploying more troops to South Vietnam and intensifying the bombing of North Vietnam, a claim he would publish in a book years later. He also stated later that his support of the Vietnam War was given out of loyalty to administration policy. He traveled to Vietnam many times to study the situation firsthand and became increasingly reluctant to approve the large force increments requested by the military commanders.
McNamara said that the Domino Theory was the main reason for entering the Vietnam War. In the same interview he stated, "Kennedy hadn't said before he died whether, faced with the loss of Vietnam, he would [completely] withdraw; but I believe today that had he faced that choice, he would have withdrawn."
RELATED VIDEOS 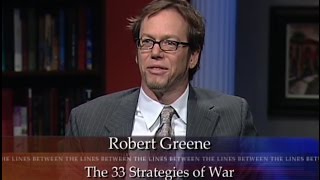 On The 33 Strategies of War
26 minutes
Robert Greene 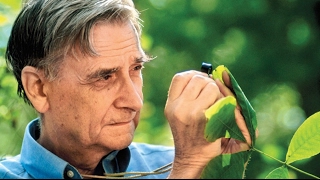 On his book The Future of Life
20 minutes
E.O. Wilson 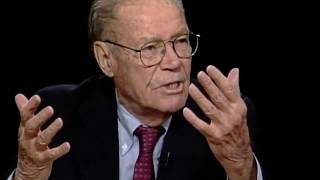